Terminator: Resistance – Enhanced Will Launch On The PS5 March 26, 2021 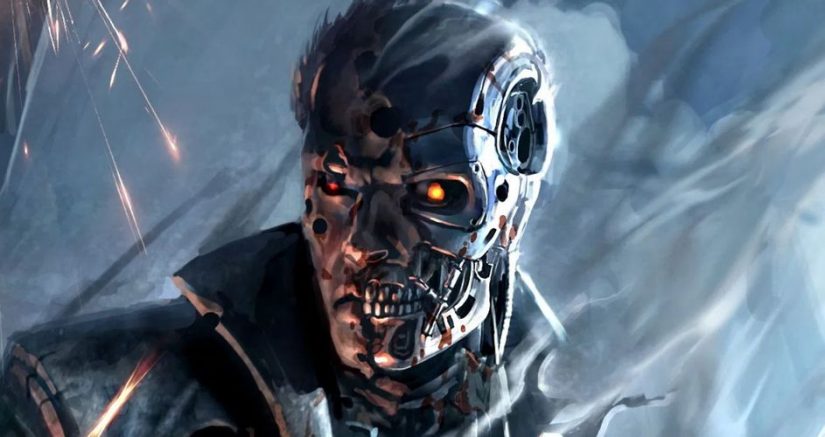 The Terminator is back (as promised) to deliver a new enhanced version of Terminator: Resistance to the world. Developer Reef Entertainment recently announced that the title would be receiving a suped-up version of the base game, due to launch on March 26, 2021.

Posting on its Twitter account, Reef Entertainment shared various screenshots of the enhanced version, which promises to upgrade many technical aspects. Terminator: Resistance – Enhanced will include a wide range of graphical improvements and additional content, one year after its release. The FPS will be optimized to 4K at 60fps, with faster loading times, and new features which will take advantage of the PS5’s DualSense controller.

Another welcomed gesture is the option for PS4 owners of the game to receive a free upgrade to Sony’s next-gen platform. The physical copy of the Enhanced variant will be available to purchase in its standard edition as well as a collector’s edition. The latter will include a copy of the game, a steelbook with action-packed artwork, a mini hardcover comic, four postcards, and of course, the collector’s box.

The Terminator was gracing us with his presence all over the industry last year, receiving cameos in Mortal Kombat 11 and Ghost Recon Breakpoint. Primarily to promote the Terminator: Dark Fate film by Tim Miller, Terminator: Resistance was also birthed out of the cyborg assassin’s resurgence, and its menacing presence will be felt next year too.

The game is set during the original future war as showcased in the acclaimed films. The year is 2028 in a post-apocalyptic Los Angeles, where players take control of Jacob Rivers – a soldier from John Connor’s Resistance. The game’s conclusion against the robotic machines had several possible endings, and only received an update last month which allowed you to play as a T-800 infiltrator. The update also let you slip into something more cyborg in order to locate fellow officer of the Resistance Daniel Ramirez.

Terminator: Resistance sat on reasonably good grounds with us in our review, which we thought was an “enthralling action-RPG that successfully nails the tone and atmosphere of the classic films”. Its reviews elsewhere were not so positive, but we thought it was a decent addition to the Terminator franchise, even if its second act was a little shaky.